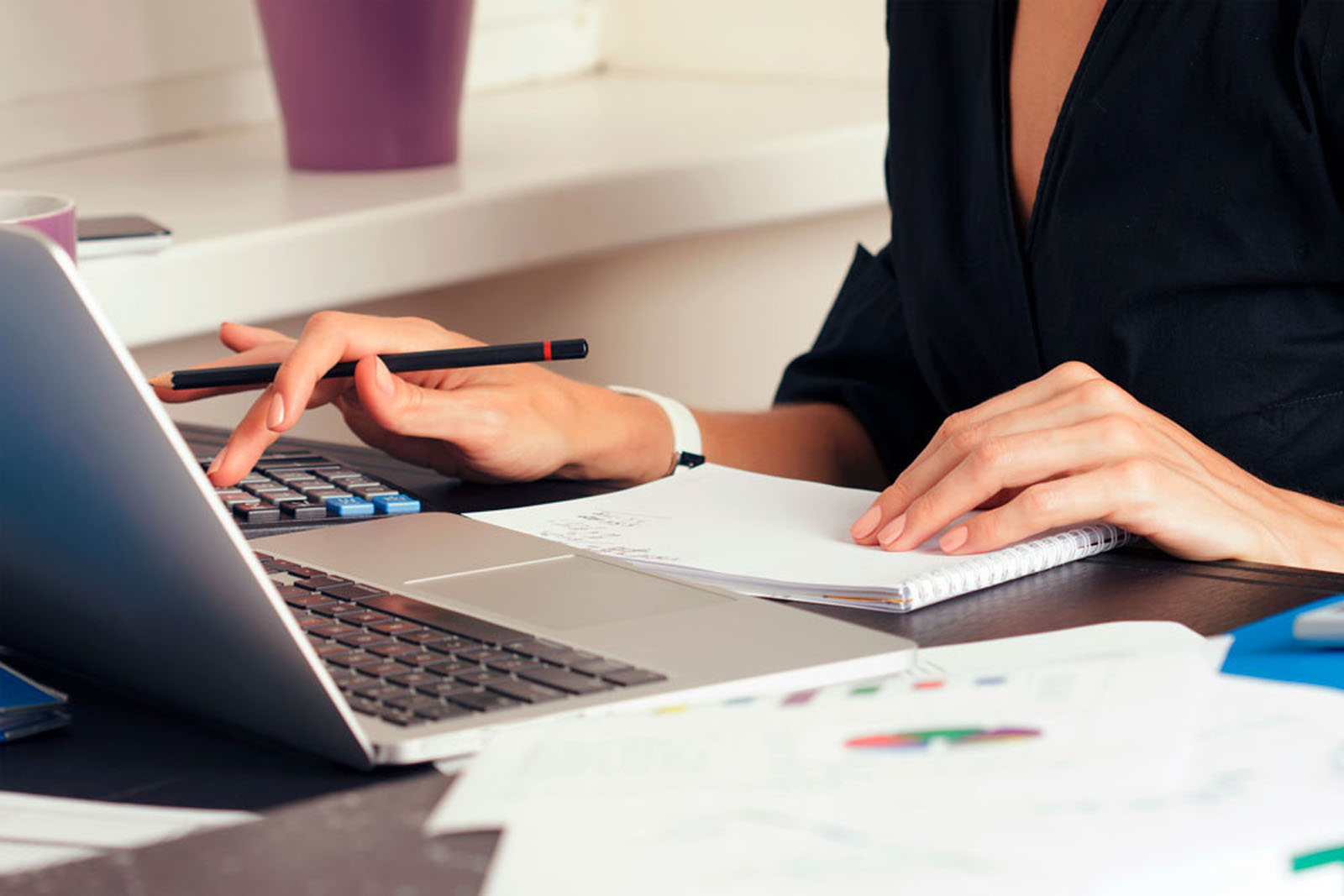 For many expatriates, living in Spain represents an exciting lifestyle change that they may have dreamt of for a very long time. However, even with the best intentions it's possible to underestimate some of the nuances associated with the financial aspects of living in a new country.

What does this mean? This means that whatever investments somebody owns before moving abroad are unlikely to continue to be tax efficient when they begin tax residency in a new country, such as Spain. Although from a risk and return perspective an investment might seem appropriate, the outcome after tax is likely to be very different in Spain.

Are ISA’s held by British expats in Spain tax-efficient?

Let's look at some examples. Firstly, what about the ISA, the short name for the individual savings account? This, for very many years in the UK, has been the primary government-sponsored route to save and invest. It currently allows a UK resident to invest up to £20,000 a year in an environment that is free from both income tax and capital gains tax as the money grows, and when money is paid out for the benefit of the investor. It surprises many people to find out that in virtually all countries around Europe, including Spain, ISAs are subject to savings tax, and in Spain currently up to 25%. In addition, they may be reportable in a way that is completely out of alignment with investors’ expectations.

Another commonly owned form of investment in the UK is the domestic insurance bond. These are offered by insurance companies as a simple means to invest into collective investments and have been widely and successfully used for very many decades by UK residents. However, domestic insurance bonds are effectively taxed at source by the provider. For UK residents this might be a useful feature because the tax at source meets the basic rate tax requirement, so that basic rate taxpayers may have no further liability to tax when the bond is encashed and don’t need to complete a self-assessment tax return. However, when domestic insurance bonds from the UK are owned by a tax resident in most other countries, they are chargeable to tax upon encashment without any credit for the tax that has applied within the bond. In Spain this is even worse, as any growth is again taxed annually, even if the growth isn’t withdrawn. This leads to double taxation that isn’t reclaimable.

Husbands and wives are at risk of paying tax on their deceased partner’s share, and even paying double tax.

A further challenge for arrivers in Spain, or rather for their spouse and loved ones, can be IHT (inheritance tax) from the UK or ISD (impuesto sobresucesiones y donaciones) which is the Spanish equivalent.

Unfortunately, IHT and ISD apply very differently. For example, UK IHT is calculated based on the estate of the deceased, whereas Spanish ISD relates to the recipient; more specifically their wealth, where they live, how much they inherit, and the blood line between the deceased and the recipient. It's a frequent surprise to many people that unlike in the UK, where transfers between spouses upon death are generally free from inheritance tax, that's not necessarily the case in Spain with ISD.

Additionally, and perhaps more surprisingly, there is no double tax agreement between the UK and Spain for death duties, and this can mean there is the possibility of similar taxes applying twice without careful planning or very good advice. To add to the challenge, the civil law in Spain does not necessarily allow wealth to be transferred to the people someone from the UK might expect. This can be overcome by receiving advice and the careful construction of a will that recognises the nationality of the owner as British.

A Spanish bond can help to overcome many of these challenges

One way to avoid duplication of personal taxes during your lifetime and to minimise and defer tax exposure might be through a Spanish Bond (which is a compliant investment bond in Spain.) Such investments offer a range potential benefits:

With so much to enjoy as an expat in Spain, choosing the right investment options, even for the widest family needs, doesn’t need to become a burden when working with experienced financial advisors and compliant products that have been purpose-built for local and expat Spanish residents. If you are unsure if whether your investments are considered compliant, and how they are taxed, ask your financial adviser for guidance today.

This article was written by David Denton, Head of Technical Sales at Quilter International. The information provided in this article is not intended to offer advice.

Quilter International cannot accept any responsibility for any action taken or refrained from being taken as a result of the information contained in this article. We recommend you seek professional financial advice. 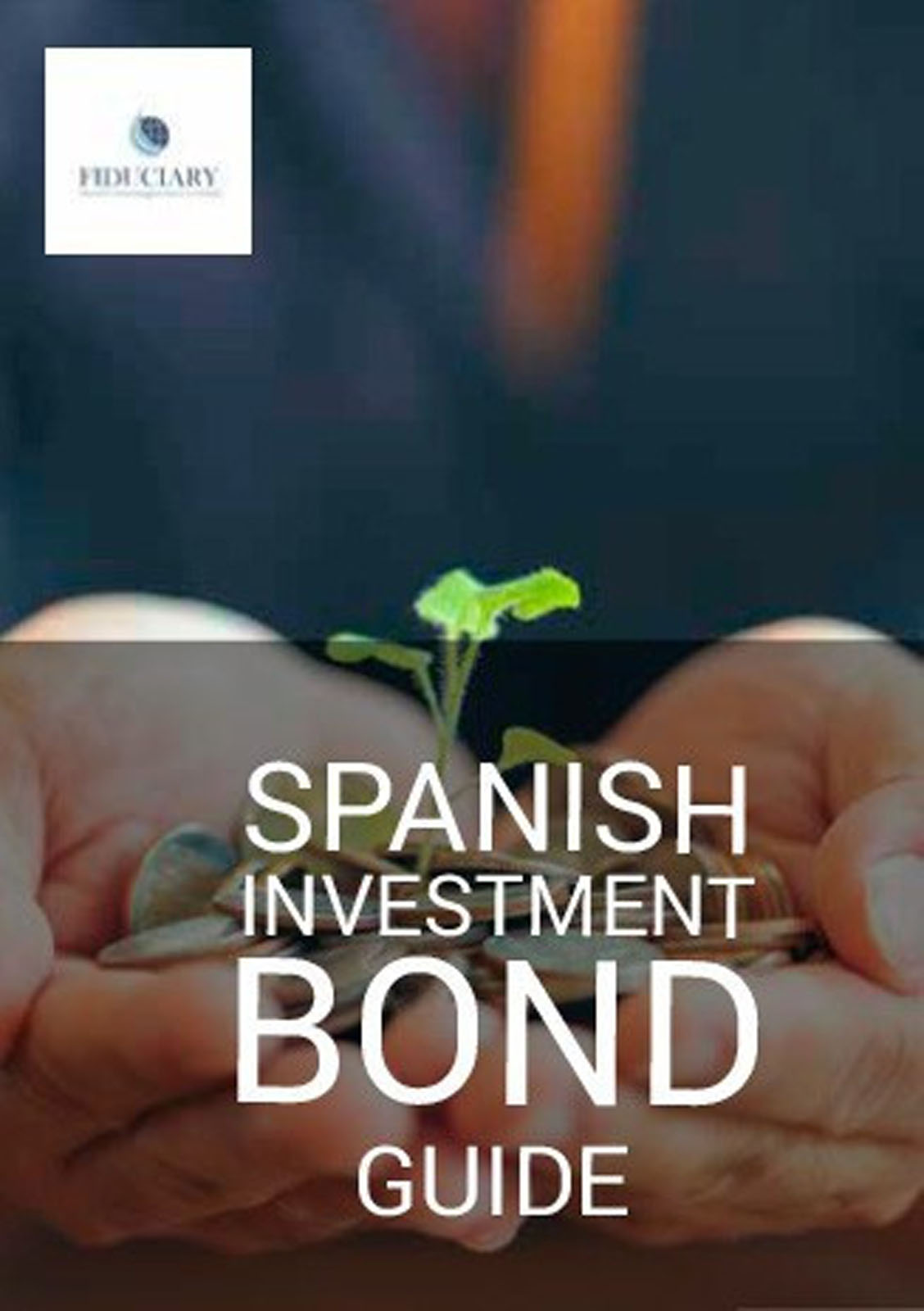 Talk to an Adviser

Give us a call and tell us how we can assist with your financial planning needs. Our Expat experts are here to help you.

Briefly describe your situation and how we can help.

Or Request a Call Back

Request a Call Back