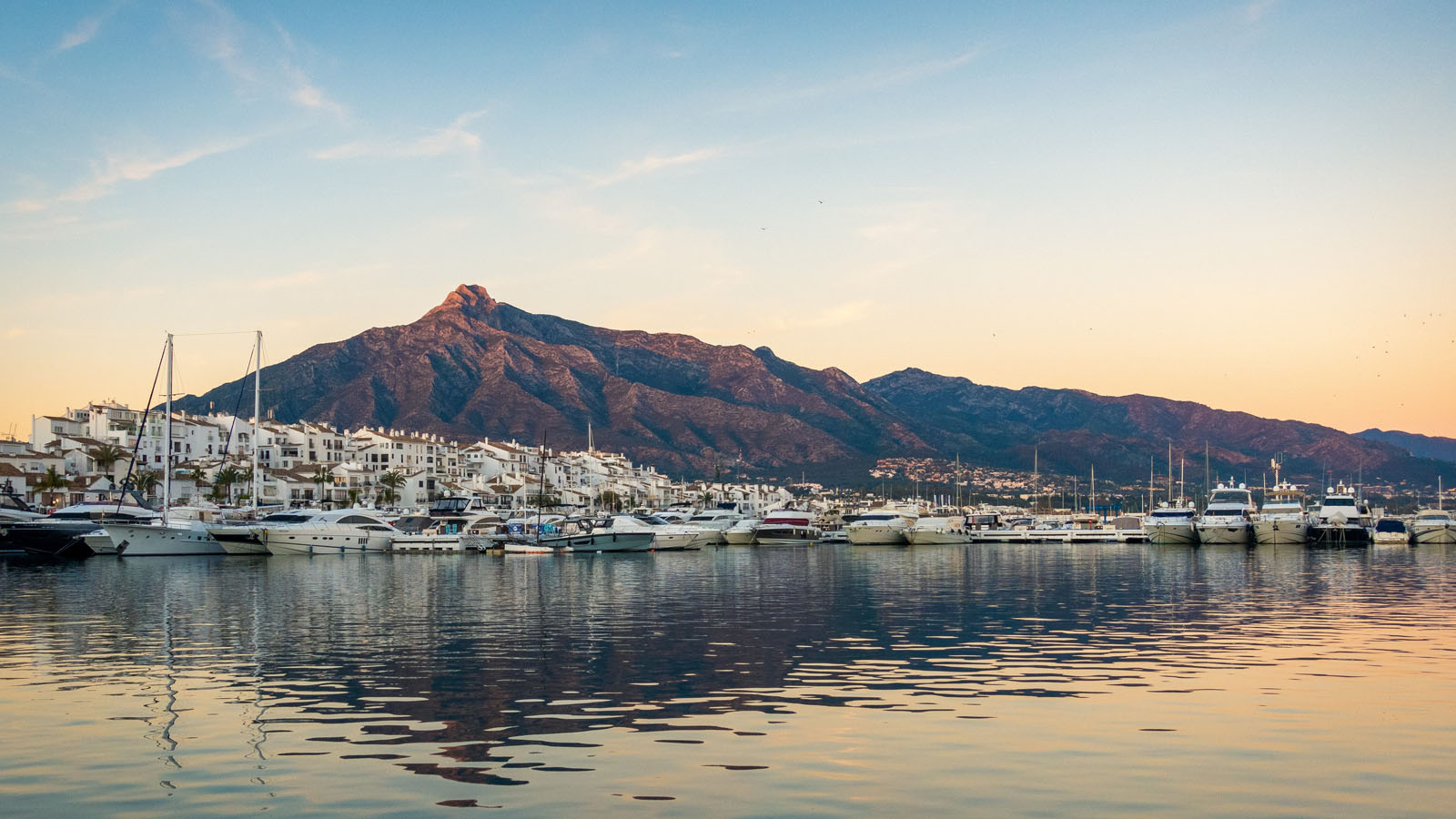 Does having a Spanish residency card signify Spanish tax residence?

Brexit has caused many problems for Brits in Spain not least the need to apply or at least consider applying for residency in Spain, usually referred to as a TIE (Tarjeta de identificación de extranjero).

The end of the Withdrawal Agreement on 31 December caused the realisation that without a Spanish residence permit it would not be possible for a UK national looking at moving to Spain to spend more than 90 days in Spain in any 180 day period.

Holiday homeowners, in particular, have been greatly affected by these new rules and many have applied for a residency permit because they did not want to be restricted in their visits to Spain. In the past they happily spent a few weeks less than six months in each calendar year in Spain and so avoided the best-known 183 day rule that causes Spain tax residency.

However, confusion reigns as it is widely thought that having a permiso de residencia results in a person becoming a tax resident of Spain. This is wrong. The rules that make a person tax resident and those that require having a Spanish residence permit are completely different.

Who said that these kinds of rules should make any sense?!

Fear not, what matters most is a careful understanding of the rules for tax residence in Spain.

You won’t have to be especially astute to notice that having a permiso de residencia or a TIE does not appear anywhere in the tax definitions!!

Tax residency in Spain regulations – Time to Get Serious:

Article 8 is short and simple and says that a person is resident if they habitually reside in Spain.

Article 9 expands on Article 8 and covers all the more subtle situations, like a person has two homes and lives habitually in both of them, i.e. has a holiday home in Spain. This is where the well-known ‘183 day rule’ comes in, as below:

Note that items 2 and 3 above are ‘presumptions’. This means that they may be successfully rebutted by facts to the contrary. As one of many examples, if the person is able to demonstrate having a home and being tax resident in another country, as well as demonstrating that they were not physically present in Spain for 183 days, they would be able to avoid being treated as tax resident.

A word about claiming tax residence in a listed tax haven: This is very problematical as the rules change significantly -  the person must also provide indisputable documentary proof of physical presence in that country for 183 days. In practice this is very difficult to achieve.

All tax treaties, including the Spanish/UK treaty, contain a section that defines what needs to happen when both countries have rules that treat a person as tax resident. This happens often in UK/Spanish situations. These additional rules, often called ‘tie breaker’ clauses, are intended to remove doubt as to which country a person should be regarded as tax resident. In plain English these are the tie breakers:

Note that a ‘home’ is any place that a person has the right to reside, whether rented, owned or provided by family or friends. ‘An habitual abode’ is a stronger definition as this implies the place where one actually lives.

In practice, number 4 is exceedingly rare.

Hopefully, having understood these rules, it will be obvious that having a ‘permiso de residencia’ has little to do tax residency in Spain.

Indeed, let us take the example of a person who arrives in Spain on 1 August 2020 and leaves on 31 May 2021. That person will have spent 10 continuous months in Spain, far exceeding the rule of 90 in 180 days, requiring that the person to have a permiso de residencia.

None of this says that the tax office will not have the right to question a person having a TIE and claiming non-residence. It would be up to person to prove that they were not tax resident, making careful use of the regulations and providing adequate proof to back up their claims.

The central tax office recently published its 2021 tax inspection objectives which include special focus on foreigners claiming non residence. The press has made very public the problems Shakira has suffered in this respect and we are currently being regaled by outraged commentators in the press criticising wealthy bloggers who have exited Spain to live in Andorra to enjoy the benefits of a 10% income tax rate.

Alistair Spence Clarke is a founding partner of Spence Clarke, Chartered Accountants. The firm was established in Marbella Spain in 1985 and specialises in providing Spanish tax and accountancy consultancy and related services to expatriate individuals and businesses throughout the Spanish mainland and islands. Whether you are thinking of moving to Spain or already living in Spain please get in touch about our tax consultancy services. Phone: +34 95 282 2943; www.spenceclarke.com

Talk to an Adviser

Give us a call and tell us how we can assist with your financial planning needs. Our Expat experts are here to help you.

Briefly describe your situation and how we can help.

Or Request a Call Back

Request a Call Back